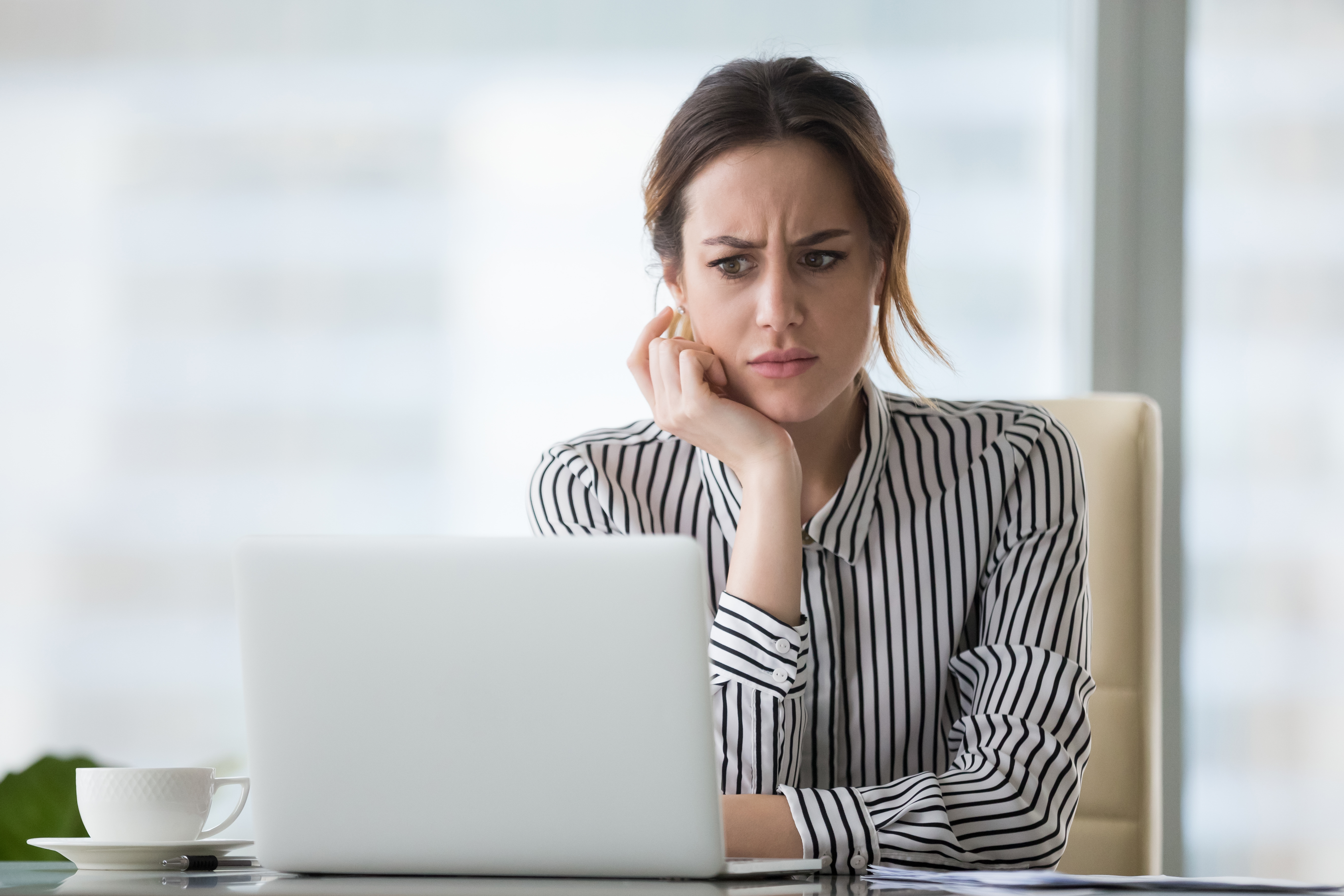 You may have already heard, but Coronavirus is sweeping the globe. As of Monday, according to the World Health Organization, there have been just under 80,000 confirmed cases of COVID-19 (approximately 77,000 of which are in China) and around 2,500 deaths attributed to the virus.

Airlines are canceling flights, the US is issuing travel advisories, and there’s even talk of calling off the Summer Olympics, set to take place in Japan in a few months. It is certainly a scary time to have access to up-to-the-minute news.

Do you know what else was very frightening in the moment? The West Africa Ebola epidemic a few years ago. The SARS outbreak in the early 2000s. Even the Swine Flu Pandemic late last decade. Each of these events led to weeks of inescapable headlines and great deal of internal consternation and worry. Obviously, you’re not coming to Ferguson-Johnson Wealth Management to get your Coronavirus news, but what I am equipped to do is to try and illustrate how global virus and disease may impact financial markets

It’s very hard to show unimpeachable causality between an individual real-world event and movements in the stock market. There are just too many other variables to be able to isolate the magnitude of a specific event’s effect on markets. However, I don’t think it’s unreasonable to look at how markets performed around these discrete events to at least give us an idea of how returns may have been influenced and maybe get a glimpse into what we can expect from our current predicament.

Based on current statistics from the World Health Organization, in comparison to the Coronavirus, Ebola was a far more deadly contagion claiming a staggering 40% of those infected during the mid 2010’s outbreak.

The first cases of Western African Ebola appeared in December of 2013. Spread of the virus escalated throughout most of 2014. The WHO declared a Public Health Emergency on August 4th, 2014. New cases of Ebola accelerated until peaking in October of 2014. By year end, Ebola had fallen out of the headlines as it seemed the virus had been largely contained and its threat severely diminished (though it wasn’t until early 2016 when the WHO terminated their emergency status).

At the time, Ebola headlines permeated financial news and may have caused dips in equity markets.

Interestingly enough, when US hysteria hit a fever pitch was also when cases began their decline and stock markets were already began showing recovery from the short-term dip likely associated with the virus.

The Swine Flu Pandemic allows us to see a contrast in scope and lethality in comparison to Ebola. While Ebola had comparatively few infections, Swine Flu ended up infecting somewhere between 700 million and 1.4 billion people and claimed up to 575,000 lives, according to estimates from the World Health Organization. So, much greater in reach, but quite a bit less virulent than the Ebola scare.

The greatest fears of Swine Flu came from comparisons to the Spanish Flu in the early 1900s where it is estimated that a quarter of the world’s population became infected with the virus and as many as 100 million lives were lost, as a result.

According to the CDC, cases of Swine Flu accelerated dramatically in September and October of 2009 before a steep decline of reported cases in November and December. Much like the Ebola virus, the news had largely moved on by year-end.

The movements of the S&P 500 don’t offer as much identifiable information toward the effect of Swine Flu on the markets as we could see with the Ebola outbreak. As I mentioned before, it can be hard to separate a single event from other variables that may be affecting the market. In 2009, financial markets were emerging from the Great Recession, and the impact of a strong stock market recovery may have overshadowed the financial effects of the virus.

On Monday, US stock markets fell more than 3% and then dropped nearly as much on Tuesday. It’s the biggest decline since last August. So, what’s that mean? Well, August wasn’t that long ago and no one seems to actually remember that markets fells sharply six months ago. What was happening last August? While it wasn’t a global pandemic, the yield curve inverted and you couldn’t turn on a TV for weeks without being assaulted by headlines warning of imminent recession. It sure seemed apocalyptic.

I’m sure you can glean my opinion on investments from this commentary, but I don’t want to suggest that we have any idea how Coronavirus, and its effect on markets, will play out. We rely on the weighted evidence of history to have confidence that a recovery from any decline is probable, but we’ll only know for certain in hindsight.

However, the things I do know are this:

Markets react quickly to perceived risks. What is known and what is projected about the Coronavirus outbreak are almost certainly already priced in. As each new piece of news is released, markets nearly instantaneously reflect that news in prices. If you were to sell holdings in response to bad news, you would do so at an already discounted price – in essence, locking in a loss. We need to understand that while the underlying event may matter a lot (real people are getting sick), it may not be actionable from an investment perspective.

If you are not invested in markets, you cannot participate in the recovery of markets. Upswings following declines are often sharp and dramatic. Looking back at the chart during the Ebola outbreak, we see a near 10% uptick in the several days following the bottom. Would you have been able to call that bottom and jump back into the market (amidst the height of the hysteria) to participate in the gains?

For our clients, we have built a globally diversified investment portfolio that is tailored to their goals. These portfolios are structured to capture a measure of the market’s expected long-term returns. In order to achieve those long-term returns, our clients have already accepted (in theory) a toleration of risks just like these.

Big events are going to create uncertainty and may cause the market to move higher or lower. Sometimes, it may seem obvious what

Everything is scarier in the moment. But, in times like these I think of my favorite quote from the late John Bogle:

“I’m assuming there will be no apocalypse. And that’s almost always, if not quite always, a good assumption.”

For those reading that are not clients, the financial implications of events like Coronavirus are a lot less intimidating when your portfolio is designed around your goals and pursuant to a financial plan. We’re happy to review how you’re allocated to determine if your portfolio is appropriate for your needs. Or, feel free to take our free risk assessment to get an idea of how much downside risk you should be exposed to with your investments.

Blogs
Some Commentary on Election Season

It’s election season which means we’re settling in for politically-fueled financial commentary assuring us that Trump/Biden is good/bad for markets...

Can I Retire in the Middle of a Pandemic?

For families contemplating retirement, the prospect of moving on to a new stage of life may feel even more uncertain than ever in light of the...

Making Sense of the First Half of 2020 and Your Investments

Did you know that you need to count to 1,000 before finding the letter “a” in a number, spelled-out?

Why Aren't Stocks Down More?