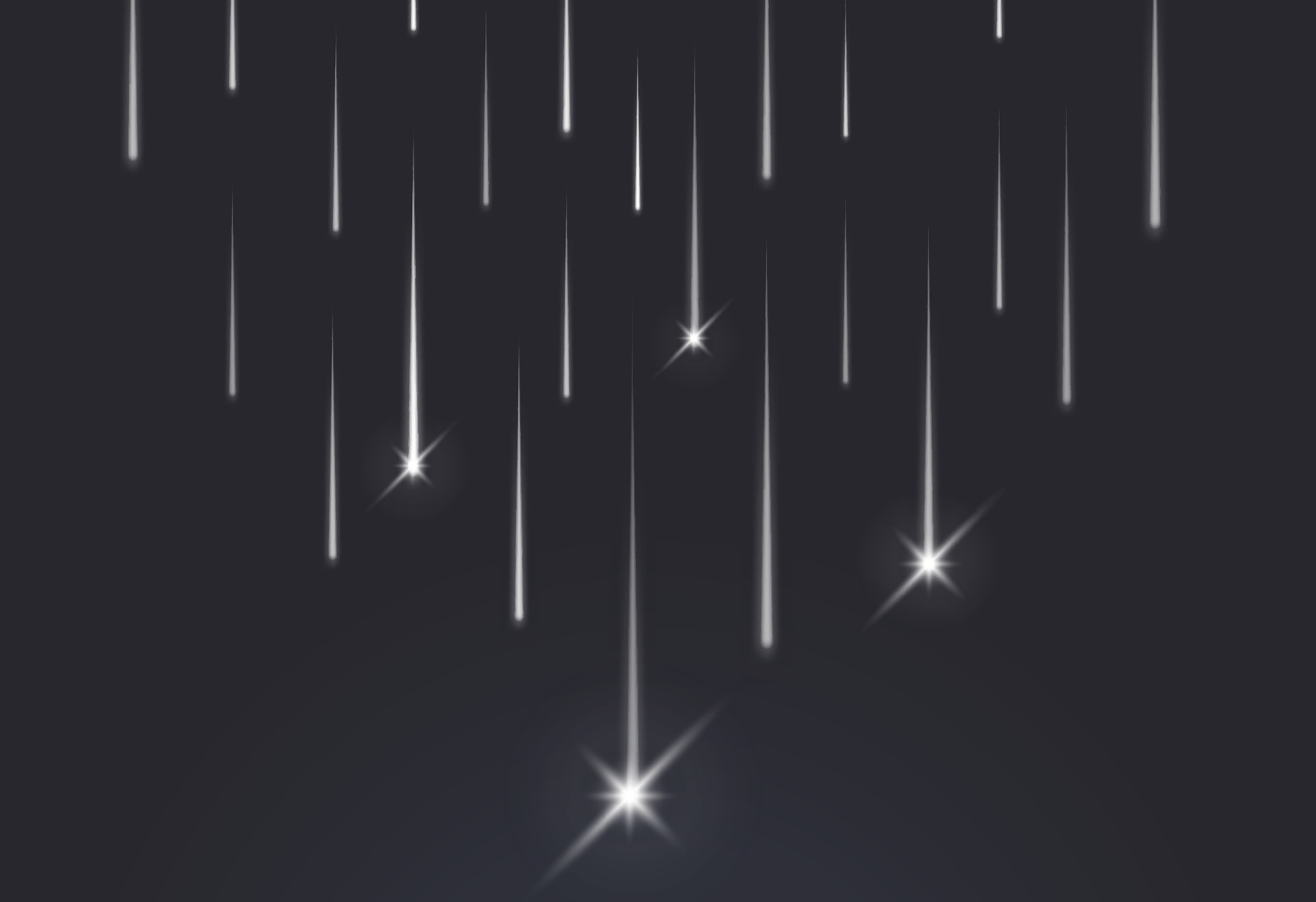 The Wall Street Journal and Morningstar are fighting. On Wednesday, an in-depth piece ran in the Wall Street Journal that attacked Morningstar’s rating metrics as being misleading and causing individuals, advisors, pension funds, and endowments to make poor decisions about where to invest. Later that day, Morningstar issued an aggrieved response that claimed that the Journal had drawn incorrect conclusions about their rating methodology and that, despite misunderstandings, the ratings are still a valuable tool for investors.

On the one hand, this is kind of like watching your parents fight. Yet, on the other, I want a front row seat to the bout. Both Morningstar and the Journal are staples of my workday and are invaluable to the work I do for clients.

Morningstar is an extremely important company that has been able to bring transparency to an industry that tries its best to conceal honest disclosure of things like fees and performance. End investors are well-served by the mere existence of a company like Morningstar, whether they utilize their services or not. As an advisor having information about performance, fees, indexes, and portfolio construction at my fingertips is imperative for my ability to do my job.

I don’t have quite as much effusive praise for the Wall Street Journal, but it’s the best place to go for generally unbiased financial news, in my opinion. I know I’ve implored readers before to not engage with financial news. What I meant by that is to avoid letting a head on CNBC tell you “it’s a bad time to be in stocks” or reading an article in Forbes that asserts “the trend in oil futures means recession is eminent”. That doesn’t mean you should bury your head in the sand. Staying abreast of current events is important and having a source you can generally trust to lay out what’s going on means a lot.

With that said, both organizations frustrate me at times. Morningstar regularly serves up overly simplistic investment and financial planning advice that can lead to problematic conclusions for readers. They also occasionally contradict themselves in pieces written by different authors which can leave readers scratching their heads. I think the Wall Street Journal over steps its bounds at times in that their reporting occasionally morphs into subjective assertions or recommendations to readers. They’ve also shown to be kind of selective about who they go after and with what level of fervor in regards to their investigative journalism. But, all told I’m a fan of both outlets

So, Who is Right?

I tackled Morningstar’s star ratings a few months ago. My conclusion was similar to the Wall Street Journal’s in that I don’t think the ratings hold any water. The star ratings are primarily based on the past performance of a mutual fund. I’ve said before and I will say again, and again, and again: Past performance is not an indication of future results. You should not be making decisions about funds to buy or sell based on how they’ve done in the past three- or five-year periods (which the Morningstar ratings are based upon). Honestly, nothing the Journal reported here should be news.

However, both the Wall Street Journal’s original piece and Morningstar’s response did teach me two new things:

It’s no secret that I’m very young in comparison to the average financial advisor. So, I often find myself perhaps overly optimistic or naïve about the state of the financial advisory industry and the competence or morality of other financial advisors. I know Morningstar star ratings are generally useless, other advisors must know this as well, right? According to accounts shared in the Wall Street Journal’s piece, evidently that is not the case.

It also reminded me of a personal experience I had that I’d forgotten about until reading the Journal’s article. In college, I worked as an intern at an investment firm. One day, I was tasked with researching a new bond fund to replace a liquidated fund in client portfolios. My instructions were to filter the universe of available funds in a particular bond category and produce a list of five-star Morningstar funds. At the time, I guess I thought: Oh, this is how you figure out where to invest. This was before I had an arsenal of empirical research and some years of experience under my belt.

Maybe it’s because I’m a terrible salesman, but I would be embarrassed to be an advisor who bases their investment advice on something as flimsy as the star-ratings next to a fund’s name on a public website. “Look here Mr. Client, we only use five-star funds at this establishment. Try going across the street and see if you can get that kind of winning advice”. As an investor, why would you pay for that?

It frustrates me that this is what many investors, who place their trust in their financial advisors, get served. We do a tremendous amount of work to ensure our clients’ assets are positioned to give them, what we believe is, the best chance of success for their goals. To think that an investment shop next door may just be expending a bare minimum effort and simply clicking on a five-star fund as an investment strategy is insulting to me as a member of this profession.

In what is actually a surprise to me, I did actually learn that Morningstar star ratings do have some predictive value… Just not in the way you would think. There seems to be a very high correlation between star rating and failure rate of funds. The higher the star rating, the less likely it is that the fund will die (be merged or liquidated). According to Morningstar’s research the failure rate of 1-star funds is startlingly high - 69% over the subsequent ten years.

Intuitively, this makes sense. For mutual fund providers its much easier to highlight a winner. It’s not worth spending marketing dollars to prop up losers. It’s cheaper just to close the door on funds that didn’t do well in the past than fight the uphill battle of explaining “Well, you can’t judge us on our past performance”.

Fund liquidation represents a large risk to investors in taxable accounts. It’s effectively a forced sale of assets which could result in significant tax burdens for long term investors. Knowing that the star-rating of a fund is a reasonable indicator of this liquidation risk can help in tax management strategies.

Unfortunately for my entertainment-value, I don’t think we will see a rebuttal-to-the-rebuttal come out of the Wall Street Journal. It’s not really in their nature to respond to criticisms lobbed at their features. Given the Journal’s reach, I’m optimistic some of these advisors currently basing their investment philosophy on the pursuit of five-star funds may read this piece and reconsider their approach. Regardless, it was a fun Wednesday in October.