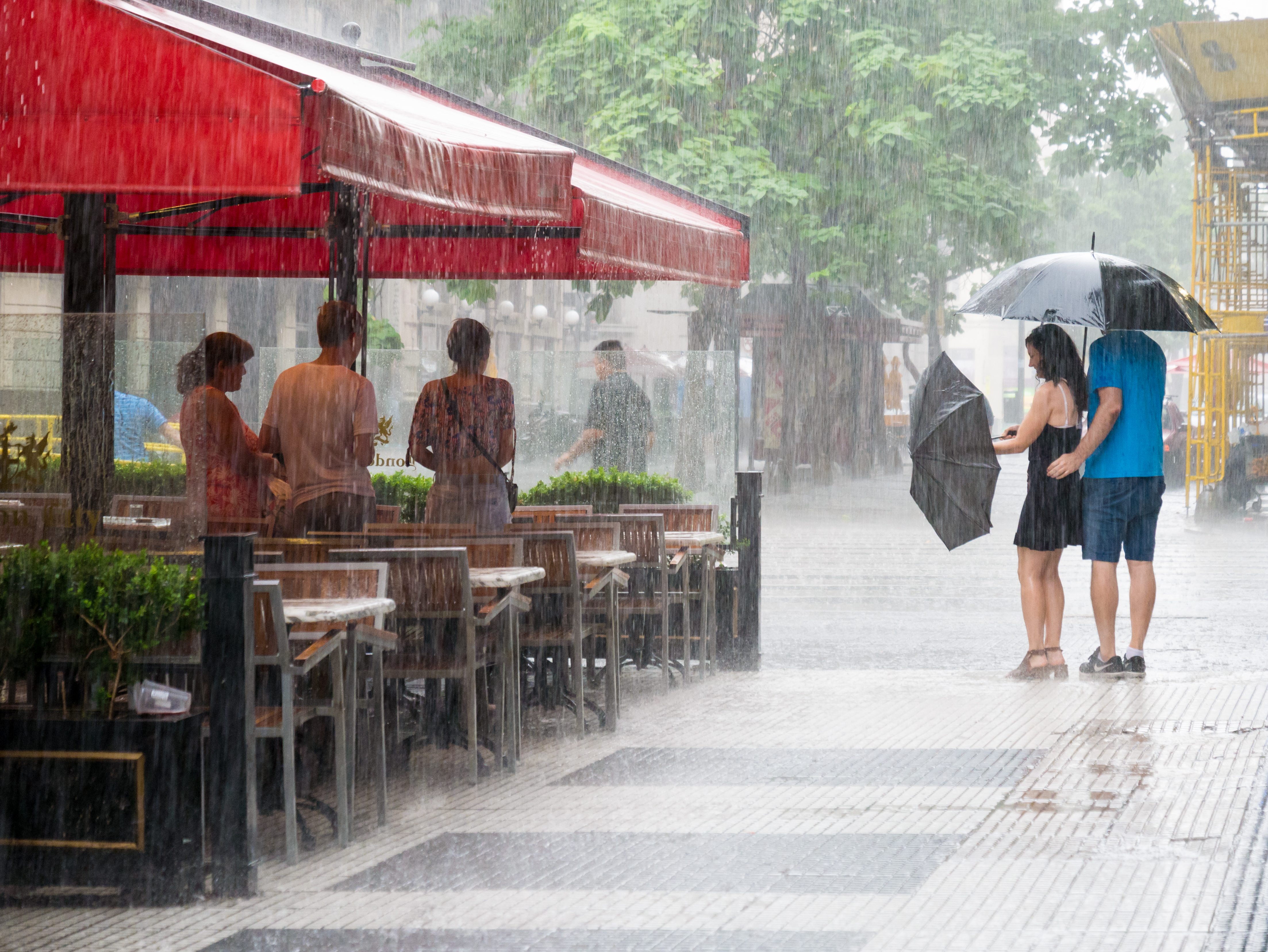 The Problem with Running to Cash When Times Get Tough

Albert Einstein was said to have described compound interest as “the eighth wonder of the world” and that it is “the most powerful force in the universe”. High praise from one of history’s greatest scientists about an elementary-level concept of finance. I mean, he’s right. Warren Buffet, widely regarded as one of the greatest investors ever, openly admits that most of his wealth is attributable to simple compounding.

We, as humans, have a hard time conceptualizing exponential growth. The Dow Jones Industrial Average was worth about 200 points in 1950. Today, it sits around 26,000 - just below its all-time highs. James Glassman’s Dow 36,000 received criticism for its outlandish suggestion that the Dow would ever see such levels. While the haste in which Glassman suggested we’d arrive at 36,000 was ultimately wrong, the market only requires about 40% growth to achieve those levels today. There’s a decent probability we see Dow 36,000 in the next handful of years. Then, what? Warren Buffet suggested the Dow would reach 1,000,000 within the next 100 years. It sounds outlandish, pundits scoff at the numbers, but that’s 4% growth annually. Honestly, it is a pretty modest forecast. It’s just simple compounding.

The beauty of compounding is that the interest earned, in turn, earns its own interest. At first, the effect is small, but if you wait long enough – say, over the period someone might save for retirement – it can turn into a lot of money. However, for compounding to work, we must follow what I believe is the most important rule of investing: Never interrupt compounding unnecessarily.

Working as a financial advisor, I am able to get a glimpse into the psychology of investors at scale. I can observe shifts in our clients’ moods. Depending on the market direction and headlines, investor emotions range from elation to discomfort to boredom to tranquility. Overall, I like think our clients are more emotionally intelligent than the average investor. They’ve made the conscious decision to relinquish the decision points of their investment portfolios to us. On some level, they acknowledge that they lack either the technical skill or emotional discipline (or both) necessary to achieve the same level of success with investments on their own. That admission right there puts them ahead of the game. But, even working with ‘above-average’ investors, sometimes clients come to us in times of duress wanting to get out.

It’s almost always the same refrain: “Jon, I know that we need to be invested long-term, but what if we just take a break for a couple months, at least until things settle down.” Normally, I try to put things in perspective by appealing to the client’s financial plan. I’ll explain that we expect markets to decline from time to time. That even with a decline, the client is still positioned to accomplish their goals. Usually, an honest, measured conversation is enough to ease the worries. But for once, let’s indulge this request. Let’s see what happens if we actually do jump ship after things have turned dire.

Below, I’ve illustrated the effect of a simple market timing rule: When the S&P 500 is more than 10% off its all-time highs or 10% below the last re-entry point of this strategy, at month's-end, the portfolio moves to cash for three (or six) months and then resumes investment in the S&P 500. From anecdotal experience, I think this is representative of a typical investor’s impulses. After markets stretch into double-digit losses, that’s when the craving for the solace of cash seems to kick in. It is not all that frequent that this flight to cash is performed. Over the 30-year period observed, there are only 11 occasions (10, when sitting out for six months) when our rule triggers a retreat from the market. On average, once every three-or-so years.

The results paint a pretty clear picture: The longer the period out of the market, the lower the expected portfolio value.

Let’s focus the difference in growth between the all S&P 500 strategy and the strategy that moves to cash for six months at a time:

In the strategy where the portfolio flees to cash, investments end up being in cash for 58 of the 364 months in the observation. That’s about 15% of the period. Just being out this 15% of the time costs the portfolio nearly half of its potential growth.

The problem with an exit to cash is that compounding is interrupted. We are not only missing out on any earnings that would have occurred over that period, we are also losing the future growth on those earnings. In the most extreme example: missing out on just $1,000 of gain in January 1988 means our portfolio is worth $20,891 less than it would have otherwise been at the end of April 2019.

When we construct financial plans for clients, we illustrate potential effects of market drawdowns on a client’s ability to retire the way they want to. Most clients are projected to be able to weather pretty much any storm. In these cases, I am confident in the long-term success of these clients’ portfolios regardless of what the Dow has done today, this month, or even this year. If that portfolio were instead in cash, my confidence in that client’s ability to retire evaporates.

I don’t want to shame investors who grow fearful in unpleasant times for the stock market. It’s a natural response. Our ancestors, the ones that lived to pass on their genes, were the ones that retreated when danger was present. It’s a good strategy for continuing to live and breathe. It’s not necessarily a great strategy in the realm of financial markets and economics.

A New Year (a new decade) is an opportunity to get things in order and make improvements. Every article published this week and last is a list of...

How to Protect What's Yours - While You're Alive

In our world, a great deal of time is spent having discussions over the proper ways to perform estate planning tasks. This can be as simple as...

What Are The Ways A Financial Advisor Gets Paid?

Fee transparency has been a hot-button issue in the financial advising community over the past few years. High profile stories of unsavory compensation...

Your Brain on Distressing Financial News

“How much pain has caused us the evils that have never happened?”